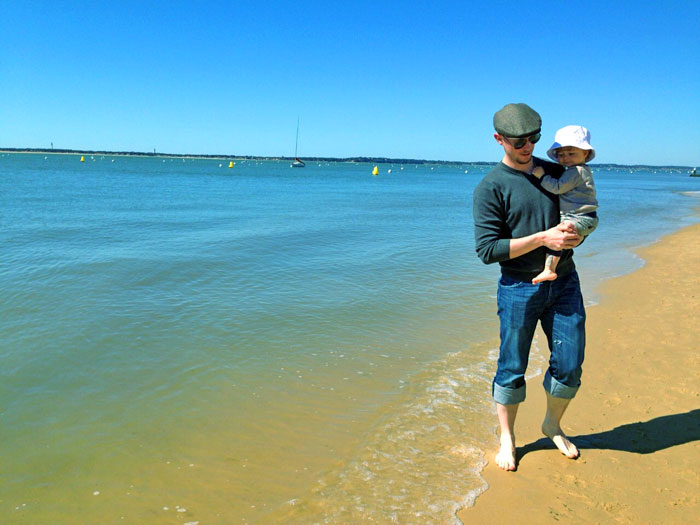 Check out my Projects section for some game and code examples

At Spendesk, I'm in the Onboarding team, tasked with improving the self-onboarding customer flow to help transition Spendesk from Sales Led Growth to Product Let Growth.

At TripleFun, I was responsible for leading the development of our client- and server- side technology. On the client-side, I developed our in-house engine in 3 different languages targeting different platforms over the last 5 years; AS3, Objective-C, and C# (Unity). On the server-side, I handled the continuing development of our server engine.

I was also responsible for the architecture of our games - as the majority of which were real-time multiplayer, this encompasses both client and server. Communication was based on an in-house lib developed over raw sockets. I managed the production releases via AWS.

As well as that, I handled:

When TripleFun merged with Betclic, my focus shifted more towards prototype and app development. The main technologies used were TypeScript and Serverless for the backend, and Unity/Flutter (Dart) for the frontend. I helped develop a number of games and internal projects and prototypes.

At Qozmo, I was responsible for leading a small team of developers and developing single and multiplayer games for both our web portal and Facebook. Games are developed with a mix of Actionscript 3 and Groovy (a layer on top of Java).

For Buzzville.com, our casual portal:

For Facebook, I designed and developed the core architecture - client and server - of our real-time multiplayer game Krisgard (think Pokémon mixed with MMO). Aside from the base of the project, my main area of focus was on the combat; the first version of which was a turn-by-turn, which then evolved into a real-time affair. Players could take part in 1v1 up to 3v3 (PVE & PVP), or any combination within. I was also focused on optimisation, eventually allowing for the possibility of playing the game at 60fps (unnecessary, but always nice to know that you can do it ;)).

As well as that, I developed:

I worked in GEEA team (Gameplay Engineering and Entertainment Analysis) at the main HQ in Paris. My roles were R&D, gameplay prototypes, controls and user experience.

Some of the areas that I worked under included: rapid prototyping using a Lua based 3D engine; prototyping gameplay for 3D cameras and later Kinect; some R&D on Playstation Move; and concept development and brainstorming with the design firm IDEO.

My final projects were focused on creating games for Facebook using Flash. I developed a framework (later released internally as an "opensource" project) for developing Flash games which was used by a number of the studios inside Ubisoft, and I was the lead on a small excellent team that designed and developed 2 prototypes to explore different possible gameplay.

At Stainless Games, I was responsible for gameplay and general programming for short titles for the Xbox360 Live Arcade and PC. I've worked on Happy Tree Friends for SEGA, and on a Magic:The Gathering title for Wizards of the Coast.

At PIXELSOUP I was responsible for designing, creating, and publishing websites, applications, CD-ROMs, and print work. This often involved meeting and working directly with clients, as well as working under supervision or on my own initiative. I have worked on a number of high profile and international projects, including: Connacht Gold, Dimpco, Fingal County Enterprise Board, Healthcare21, Limerick County Enterprise Board, and PolarLake. Part of my job was to focus on creating standards-compliant, accessible websites. I was also involved in a small part in the day-to-day running of the company while in Ireland.

At Break For The Border, I was working in sales, public relations, and partly management. I also created digital advertising features for constant public display, as well as preliminary development of platform for synchronised delivery of images and advertising to multiple digital projectors using Adobe Flash and socket-servers.

Worked as bar staff member, serving drinks and dealing with the public. Was full-time employed over during the summer months and enjoyed extended responsibility therein.